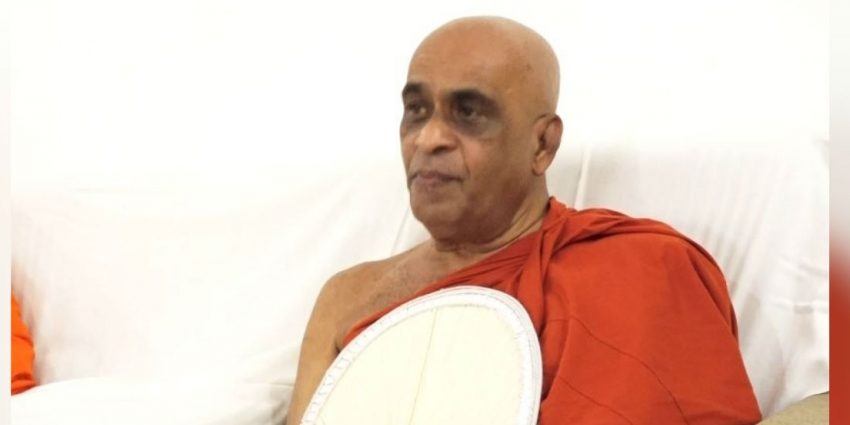 A group of eminent members of the Buddhist clergy, in a letter addressed to President Gotabaya Rajapaksa, protested Justice Minister Ali Sabry’s remarks in Parliament that the Buddhist Temporalities (Amendment)

Act was a personalised law of the country. They urged the president to take appropriate action against the minister for such erroneous utterances as soon as possible.