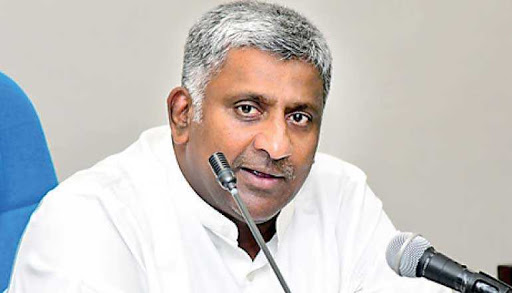 Sri Lanka’s second international airport in Mattala had earned a total revenue of Rs. 445,319,656 since the day it was opened up to November 2020, Minister of Aviation Prasanna Ranatumnga told Parliament yesterday.

He said 10,206 aircraft have used the airport during the given period, while 58,651 passengers have arrived, and 73,513 have departed since the date on which the airport was opened up to November 2020.

Also the Minister informed that successful talks have been held with an investor to open duty free shops, a cargo handling unit, while plans are afoot to construct a free trade zone near the airport. “These developments will make the airport economically lucrative,” the Minister said.