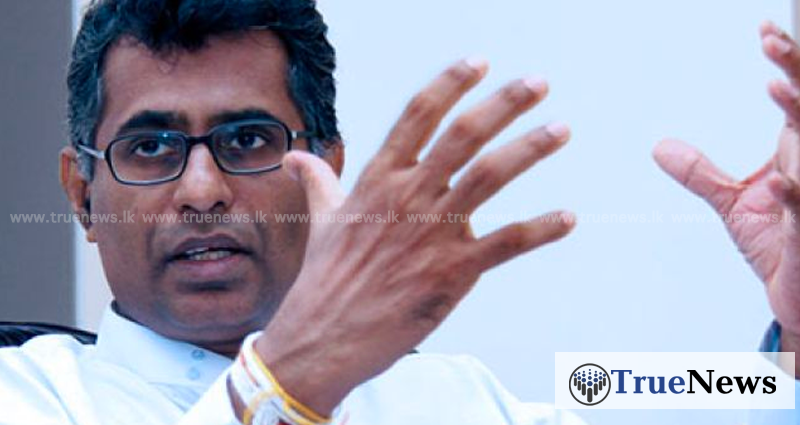 Former Minister Patali Champika Ranawaka, who was in remand custody over an accident in 2016, was granted bail by the Colombo Chief Magistrate’s Court today.

He was released on a cash bail of Rs.25,000 and five sureties of Rs. 500,000 each. The court further ordered the former minister to appear before the CCD every Sunday.

Mr. Ranawake was arrested last Wednesday by the Colombo Crime Division (CCD) on the instructions of the Attorney General (AG) over his alleged involvement in a road accident at Welikada in 2016, and was subsequently remanded.

The vehicle transporting Mr. Ranawake collided with a motorcycle and severely injuring the rider who was identified as Sandeepa Sampath from Godagama.