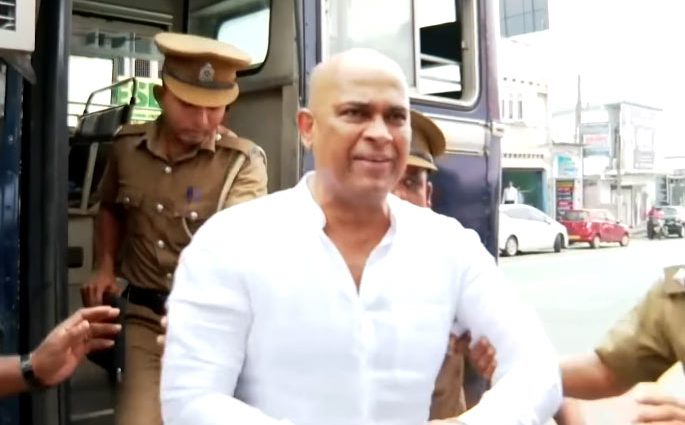 Imprisoned MP Ranjan Ramanayake has been shifted to a single cell from the cell where he was accommodated with ten other prisoners, after  having considered the requests from the opposition, State Minister of Prison Management & Prisoners’ Rehabilitation said.

He told Parliament that MP Ramanayake had been accommodated in a cell with facilities such as a television and added that he was shifted to a single cell this morning considering the threats to his life as claimed by the opposition.

Opposition Leader Sajith Premadasa requested the Speaker to transfer MP Ramanayake to the Welikada prison, since he was accommodated along with drug traffickers and murderers in the Angunakolapellessa prison.

Minister Ratwatte said Welikada prison is the most insecure place and added that he would take the responsibility of Ranjan’s life.

Some SJB MPs were seen converging at the well of the House in protest of MP Ramanayake not being summoned to Parliament sessions.