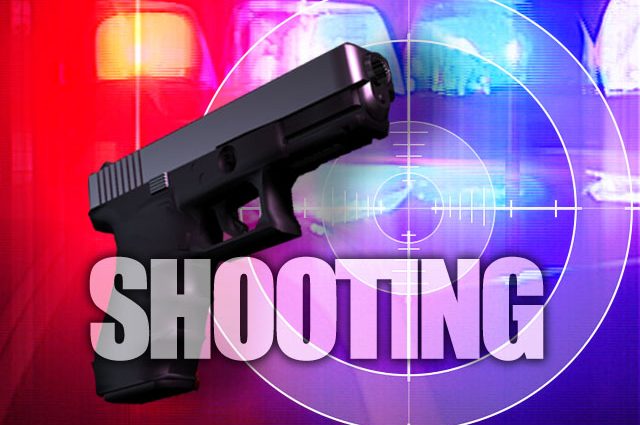 A shooting incident was reported in the Wattala Town in the afternoon today, the Police said.

The shooting had taken place when a group of Police Special Task Force (STF) officers had been trailing a car in a KDH van.

The Police said that 3 shots had been fired during this time.

The car is reported to have fled the area towards Peliyagoda.