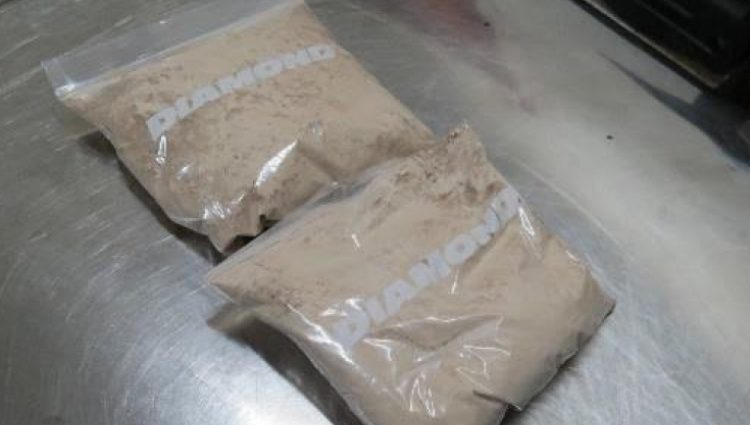 Soldier and army deserter arrested with 45kg of heroin

Two individuals who were in possession of 45kg of heroin have been taken into custody this morning (February 25), says Police Spokesperson DIG Ajith Rohana.

Acting on a tip-off, the officers of Panadura Anti-Vice Narcotics Unit had made the arrest in the area of Horana.

Arrestees were identified as a soldier and an army deserter, DIG Rohana said.

The heroin consignment was recovered from a van displaying a fake military number plate, he added.

According to police spokesperson, the soldier had been wearing his military uniform at the time of the arrest.

DIG Rohana stressed that stern action will be sought against the arrested soldier.

Reports revealed that the vehicle had entered the Southern Expressway from Imaduwa and exited at Gelanigama interchange before it was taken into custody.