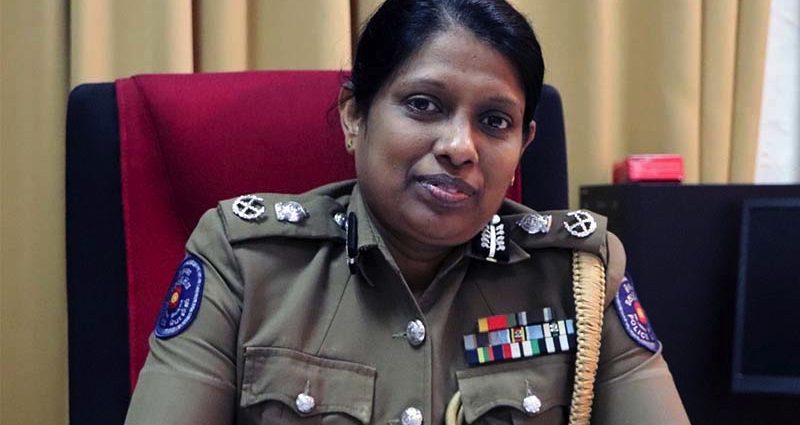 Jasin Arachchi’s legal representation, and high-ranking Police sources have confirmed that she has been removed from her duties as the DIG in charge of the Police Ombudsman Range, with effect from 1st May 2021.

Jasin Arachchi’s legal representation said the officers serving under her have been instructed to report to another DIG.

The female DIG’s legal representation has sent a letter to Inspector General of Police (IGP) C.D. Wickramaratne requesting for Jasin Arachchi to be assigned duties suitable for her DIG position or that she be reassigned as the DIG of the Police Ombudsman Range.

However, a petition was filed by 33 Senior Superintendents of Police (SSPs) seeking an order staying the National Police Commission’s (NPC) decision to appoint Jasin Arachchi as a DIG.

The petitioners claim that the decision to appoint Jasin Arachchi to the post of DIG is illegal and unlawful, as it was a violation of the approved scheme of recruitment and promotion of the Police.

The move to remove DIG Bimshani Jasin Arachchi from her assigned duties comes following the filing of the petition by the SSPs.