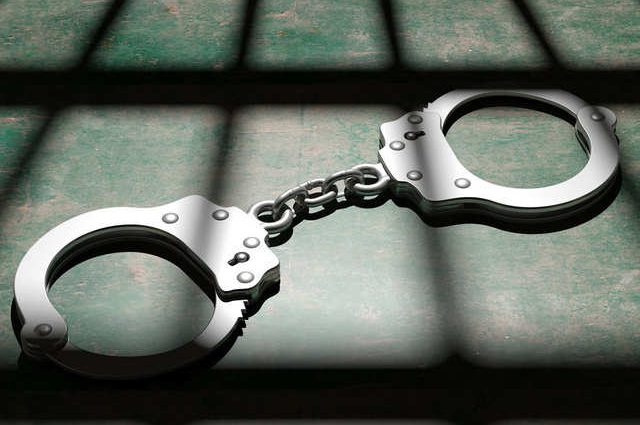 The officers of the Terrorism Investigation Division (TID) has arrested two suspects in connection with the offences of spreading extremist and Wahabism with the help of social media platforms.

Police spokesman DIG Ajith Rohana said the suspects were identified as 28 and 29-year-old persons from Kattankudy.

It was revealed that the duo had been deported from Qatar in November last year along with four others.

He said they had created a WhatsApp group when they were in Qatar and had circulated various ideologies connected to extremism and Wahabism among the Sri Lankans, the spokesman said.

Investigations also disclosed that the six suspects were involved in publishing the Zahran’s oath-taking of Baiyath and videos and photos of the Easter Sunday attack.

DIG Rohana said all the six persons of the group have been arrested by now.

They had been brought to TID’s Colombo office and detained under the provisions of the prevention of Terrorism Act (PTA).