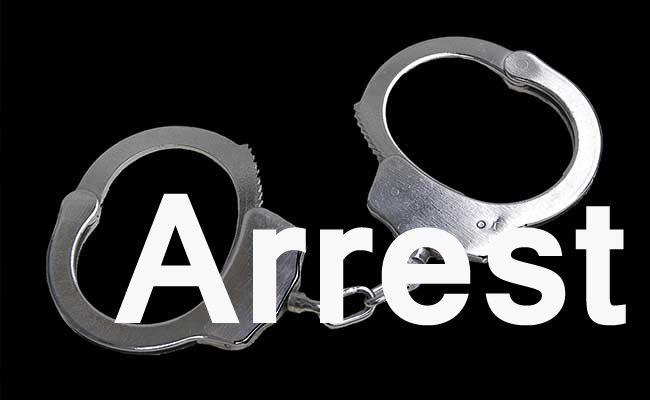 Two suspects who were followers of Easter Sunday attack lynchpin Zahran Hashim, had been arrested by the Terrorism Investigation Division (TID) from Oluvil for conducting classes propagating extremist ideology for students who recently sat for GCE O/L.

As per the investigations, they had used various video footages and contents by lectures from various terrorist and radical organizations based in foreign countries, especially those that promote extremism and terrorism, he said.

“The students have been instructed to follow physical fitness training during the classes.

Some students were subject to physical harassment by these two men when they disagree to attend physical training,” DIG Rohana said.

The spokesman said the police have traced a few students who were not willing to attend the physical training programme and they would be produced before the judicial medical officer.

The suspects to be detained for further interogation under the provisions of the PTA.